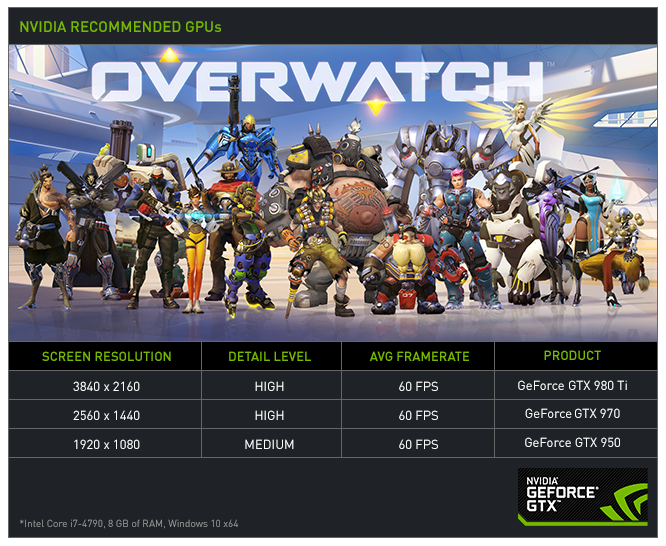 It is finally here, if you are one of those users who likes Nvidia Reflex, and you also play Overwatch, then this read is for you! Overwatch now joins to the game list that is compatible with Nvidia Reflex and it improves the latency!

Latency reduction is one of the best things on this add, since Overwatch is a shooter that requires fast reactions, and, of course, it has its own competitive league, with professional players that appreciate (a lot) those changes and updates, less latency means faster reaction time, means more opportunity and most likely, more wins!

It basically “just” reduces the time between your click and the hero answer to it, this can reduce the input lag by up to 50%! There’s only one bad thing, this is just compatible with Nvidia GPU’s, or GTX 900 onwards.

Other games will be receiving Nvidia Reflex in the future, VALORANT already has it, but the question remains, will Overwatch 2 be compatible with Nvidia Reflex? If Overwatch is it, hopefully it will be as well!