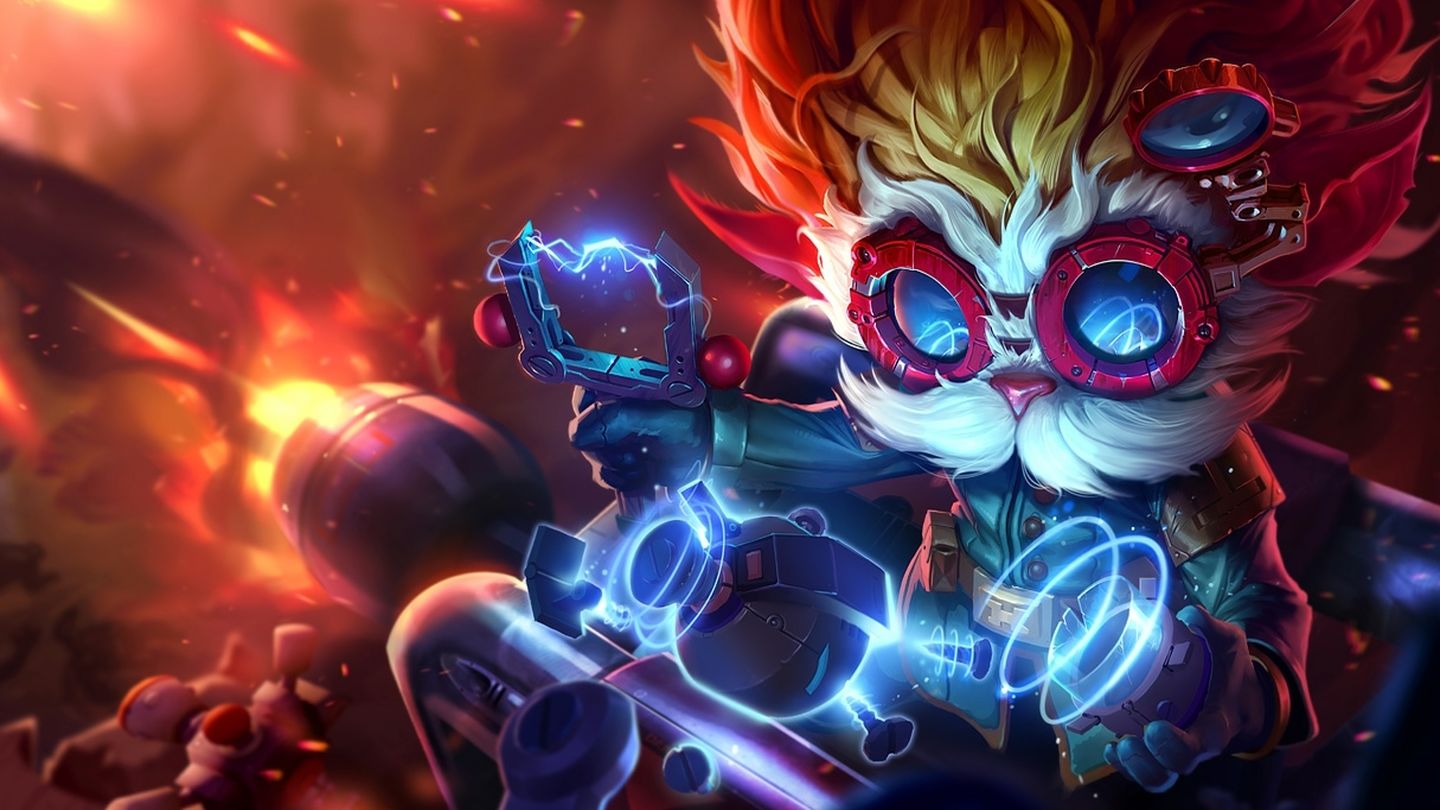 The “which one is better” fight is won by League in matter of players, but, how about the technical career? Does League of Legends can run in potatoes PC or toasters? Can the other games do? Let’s take a look. Here you’ll see the League of Legends minimum requirements:

And here you can see the recommended requirements:

As we can see it is every accessible for everyone, with low graphs almost every pc can run it and, for sure, almost every pc from the last 9 years can run the game without a problem, but now let’s take a look to DOTA 2 minimum requirements:

Doing a small comparison, we can recognize that League of Legends won the technical career too, at least against DOTA 2, because more pc’s can run it which is translated as more possible players.

League of Legends have tons of things to offer, even when the game is not the greatest, it is, for sure a very funny one, if you get the higher rank you can also profit with it, for example being a pro player or elo boosting, since elo boost is a real business.