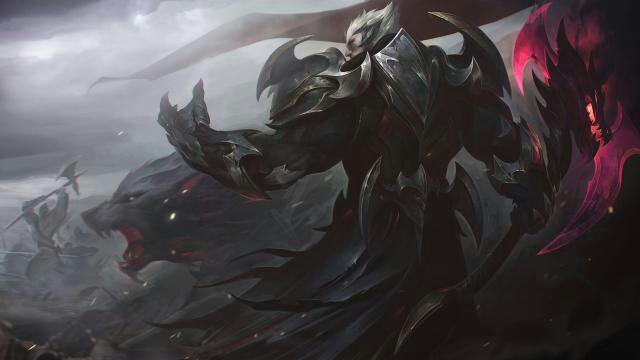 Mid lane is the most famous lane, with our favorite the 10 million mastery points people favorite champions: Zed, Yasuo and, now, Yone. Or even, assassins like Fizz or Akali, Yone, in particular, is one of the most popular at the moment, he’s like Yasuo but less suicidal, let’s talk a bit about them here, to get what champions are good in mid lane for boosters.

Cassiopeia can’t buy boots! If you didn’t know, Cassiopeia is one of those champions that have a literally unique passive, in her case, she can’t buy boots. She gains move speed per level, this means she can get another aggresive or defensive item; boots gives around 15 magic pen, she can get that with the Morellonomicon and, also, extra damage, because Morellos gives ability power (AP) meanwhile boots doesn’t. Also, Cass has an amazing 1 v 1 if she lands her poison, she freezes people as stones, like Medusa, in a literal way, with her ultimate. Low range? Yes, but she can fights for a long time until she has 2 items, tear of goddess and liandrys, that’s enough for Cassiopeia to fight and win every 1 v 1. And boosters knows how to use that advantage, they know how to carry.

Talon is the best roaming assassin, he does parkour, has an excellent wave clear and can trade at lv2, meanwhile a lot of assassins need their lv3 to do a nice trade, Talon only needs his passive and 2 abilities to land completly. A whole combo with ignite will takes around 500 health at lv2, that’s too much! This is, of course, including autoattacks too. His roaming allows boosters to counter jungle without help or ganking in the same way, if they are in danger, they will just jump the wall and get feed around the map with those invade and ganks around the map. Any professional booster that mains or one trick Talon will get at least 10 kills and a lot of damage, due to his passive he can even takes objectives for his own!

2 birds, 1 shot. The brothers, similar gameplay, a lot of damage, many mechanics and squishy. Yone and Yasuo are very coinflip, because, even when they can get 100% critical chance with 2 items, their defensive stats are very low, any team with cc can control them, Boosters will play them regardless, they can get feed and carry the game, there are boosters that are even more skilled than players like Yassuo. They can win every game without an issue, for their damage and plays, they know what champions use to boost.