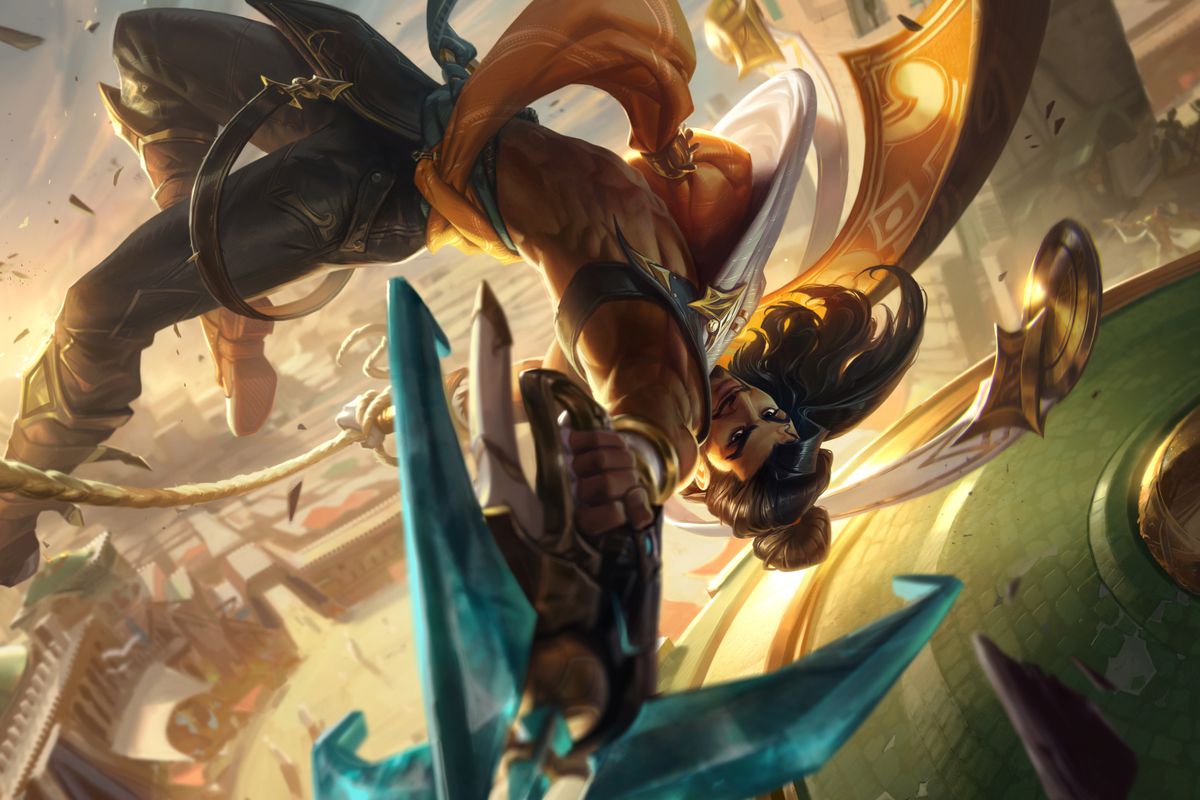 Like it happens every year around this time, League of Legends season ends, we’re still a month and a half away from the season finale, but it’s important to start thinking if you want to climb more the ladder or if you’re satisfied with your rank at the moment.

A lot of players think that getting closer to season end there’s always time left to reach their desired rank, but the closer we get to the end, the harder will be the climbing.

So, when does League of Legends season 11 end?

We don’t know yet the specific day on when the season will end, but taking into consideration last season, we can predict that season 11 will end around November 11 of 2021.

We already know that once World’s ends, it will mark the end of the season, and once it ends there’s always around two more weeks of ranked play then ranked season will close and you won’t be able to grind more.

If you want to get your desired rank and be able to receive all the rewards from Season 11 but you don’t have time to do the grind, the best option for you will be choosing one Elo boosting service to help you in that matter, you can be relaxed and sure that you will have your rewards and don’t be nervous or struggling before season ends.

What happens once League of Legends Season 11 ends?

Once the season ends, ranked play will be locked and Riot will start giving all players their rewards based on which rank each player gets.

In the season finale Riot also give rewards regarding Honor Level, where you can get legendary Skins, Emotes, and Key fragments.

Also, a new pre-season will start so players can be prepared for the upcoming season.

The pre-season comes always with a lot of changes, this is the time where Riot does the big changes to the game, ranked play will be open again, and the better you do in the pre-season it can help you get a better rank on the next season placements.